The Star Chorale and Orchestra at MLC

Contracted to record and produce a run of CDs for the Star Chorale Choir and Orchestra. Concert recorded in the James Tatoulis Auditorium at the Methodist Ladies’ College with assistance from James Howard. A week before the concert I headed along to a rehearsal to meet and hear the choir, check the acoustics of the auditorium and plan the recording setup.

We used 4 DPA 4023 compact mics & 4 Neumann U89s for this recording. The main ORTF pair behind and above the conductor and a second ORTF pair in front of the choir. We used two DPA 4060s as outriggers for the choir and setup 4 Neumann U89s \to cover the orchestra and soloists. The microphones were run into the Nagra VI recorder alongside a 4 channel GML preamp and interface combo in a room on stage left. The Choir and Orchestra gave a fantastic performance to a full house.

The concert was directed by Jane Elton Brown and the featured soloists were Jane O’Toole, Kerrie Bolton, Roy Best and Gary Rowley. 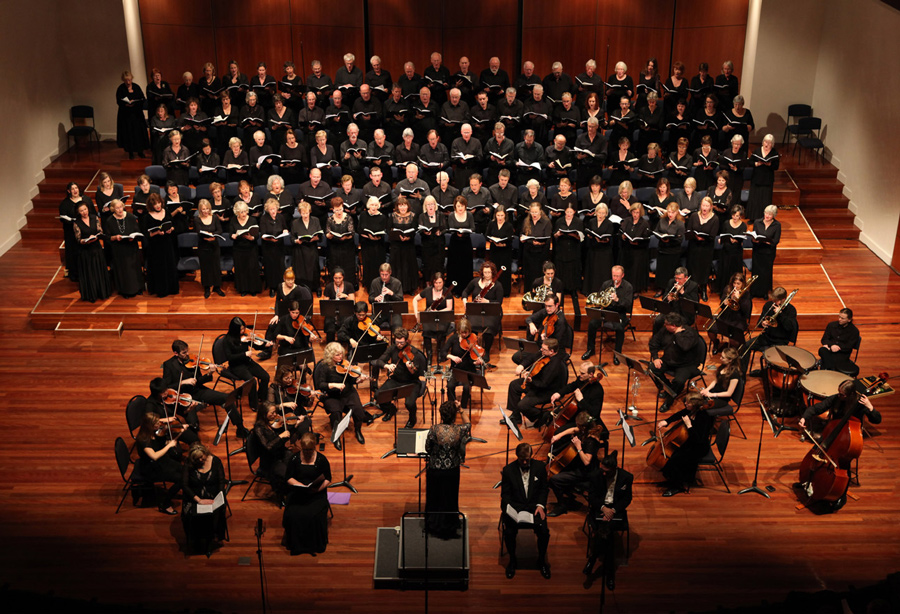